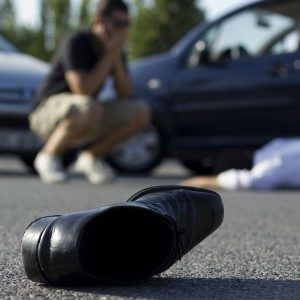 Economically disadvantaged people are much likelier to be killed in motor vehicle accidents than their more advantaged counterparts due to unsafe roads, inadequate safety features in older cars and hindered access to trauma care. This inequality between disadvantaged and wealthier people has grown over time. The largest decreases in deaths have happened among people who have the highest levels of education while the biggest increases in deaths have happened among people who are older than 25 and who have less than a high school diploma.

Fatalities Among Wealthy People Versus Poor

In a study that was published in the American Journal of Epidemiology, researchers found that motor vehicle fatalities overall fell from 1995 to 2010. However, the poor were much likelier to be the victims of traffic accidents than were people who were wealthier. In 1995, disadvantaged people were 2.4 times likelier to be killed in a traffic accident than people who were wealthier. In 2010, the inequality had increased. Poor people were 4.3 times likelier to die in crashes than people who had more money.

People who are poor may live in areas with poor road conditions and that have fewer crosswalks, streetlights and other safety features. They are also likelier to own older cars that do not have modern safety features installed in them. Their cars may also be cheaper vehicles that have poor crash test ratings. Finally, poor areas have fewer trauma centers, and poor people may not receive treatment quickly enough after their collisions.