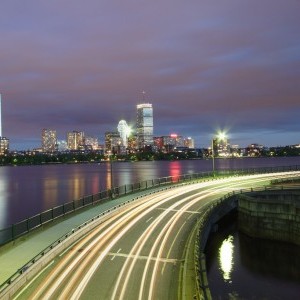 On December 4, 2015, President Obama’s signature placed the Fixing America’s Surface Transportation (FAST) Act into law just a day after the House of Representatives passed the Act 83 to 16 in a race to beat the date of the expiration of the current funding extension. The impressive 1,300 page legislation is the first long term solution to settling highway and funding issues in more than a decade. The five year Bill will provide $305 billion in funding for roads, bridges and mass transit.

Additionally, the Act will include a number of regulatory  reforms on the trucking industry. On Tuesday, December 1, 2015, the Executive Vice President  of the Owner-Operator Independent Drivers Association, Todd Spencer stated that he believed the Act was a positive compromise.

Effects of the Fast Act on the Trucking Industry

At first glance, most of the provisions that were proposed by both sides  appeared to have a fighting chance. Some of the items that were on the trucking industry’s wish list and that of safety advocates were omitted from the final Bill, however.

A number of new regulations that will affect the trucking industry did make it into the Act, however. Some of the more important on the list include: