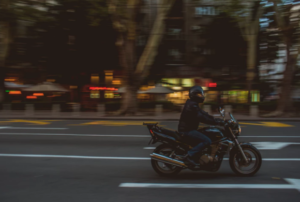 At the urging of motorcyclists, the Tennessee House of Representatives had a bill introduced in 2015 that would have legalized lane splitting in the state. The bill listed several advantages that would have been offered if lane splitting was legalized, including better visibility, better focus, reductions in rear-end crashes and reductions in traffic congestion. The bill was not taken up and died before it could be considered. Therefore lane splitting is still illegal in Tennessee despite its potential to prevent motorcycle accidents.

When motorcyclists are injured in accidents, they often suffer debilitating injuries because of the minimal protection that they have from the environment around them. A personal injury attorney may help injured victims with their accident claims.